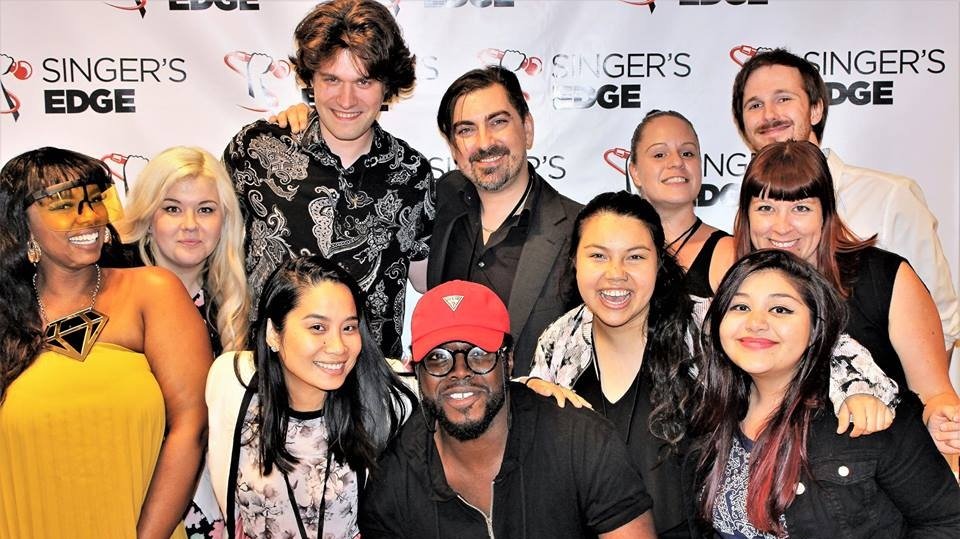 Let That Music Out! A Workshops With Roy Hamilton

Let That Music Out! Workshop Featuring:

Roy Hamilton III is an American Pop and R&B songwriter, record producer, and musician. Collectively, these skills and abilities have helped to sell over 70 million albums worldwide. Hamilton is the author of the “Welcome To Modern Artist Development” eBook for emerging musical artists. Hamilton has been working with other acts such as Michael Jackson, Britney Spears, R. Kelly, Keri Hilson, JoJo, & NSYNC.

Hamilton scored his first Number 1 Billboard Hot 100 hit when he co-wrote and co-produced ”Stutter” for Multi-platinum R&B singer Joe. In 2002 Hamilton Executive Produced the Keith Sweat album Rebirthwhich debut at No. 7 on the Billboard R&B Charts. Working largely with his brother Raphael ”Riffraph” Hamilton & Anthony M. Jones, Hamilton has been working with other acts such as Michael Jackson,Britney Spears, Pras Michel & ’NSYNC.

In 2004 Roy was hired as the Director of A&R for Capitol Records in Hollywood, California becoming the youngest African-American record label executive in the history of the company. During his years at Capitol Records he assisted Andy Slater & Steve Prudholme in signing and releasing many acts including MIMS & J. Holiday. He is also the grandson of the legendary R&B singer Roy Hamilton Sr.

In 2006 Hamilton was hired by long-time friend Adrienne Bailon as Musical Director for her Cheetah Girls 2 summer world tour. That tour is their highest grossing tour to date. Most recently he has co-produced “Last Time”, the third single from Canadian pop star George Nozuka’s smash hit first album, Believe. “Last Time” peaked #1 on the Much Music DAILY 10 after only being released a few months before. Hamilton and Pras Michel of the legendary group The Fugees recently joined forces to develop the Super Group The Chamilions.